I had a tough time making a list this year... not in choosing the ten albums (there weren't a lot of albums released this year that punched me in the gut) but in choosing the order. We've got a wide mix here: Some more mainstream, and others you may not even realize had been released this year. But I'll stop rambling now and get going with it. Here are my Top Ten Musical Theatre Albums of the year 2014. Starting at the bottom with #10... 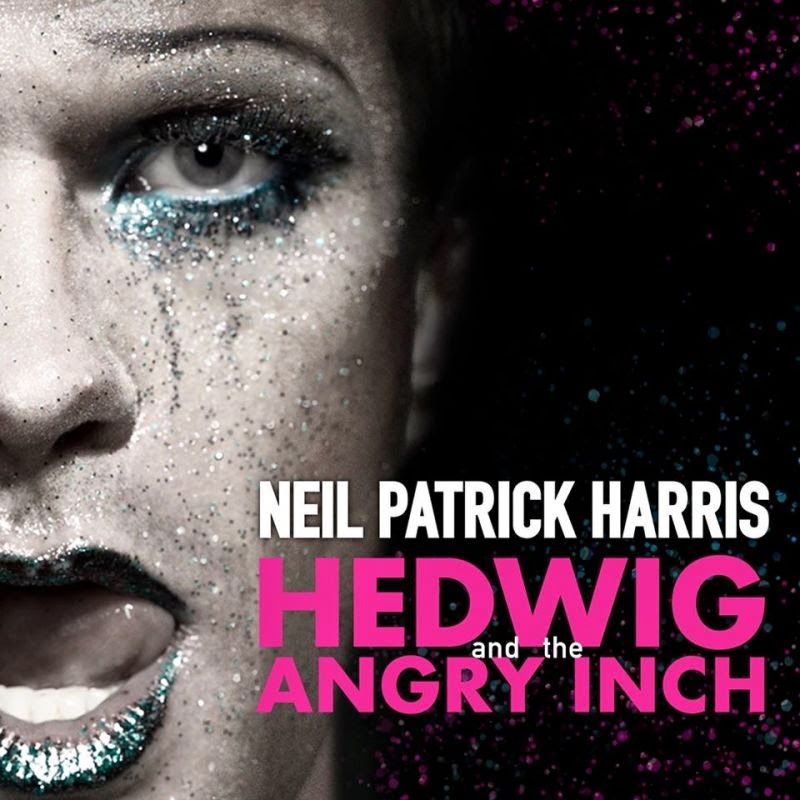 Did we really need another recording of Stephen Trask's cult-hit glam rock score? Turns out, yes, with the unmatchable talents of Neil Patrick Harris and the revelatory Lena Hall at the helm. Harris makes Hedwig his own and Hall gets to show off an insane rock belt on songs like Midnight Radio and The Long Grift. Plus, with some fun new arrangements and a few surprises along the way, this is an ideal inclusion into anyone's Hedwig collection. The reasons behind Harris and Hall winning Tony Awards this year are abundantly clear here. 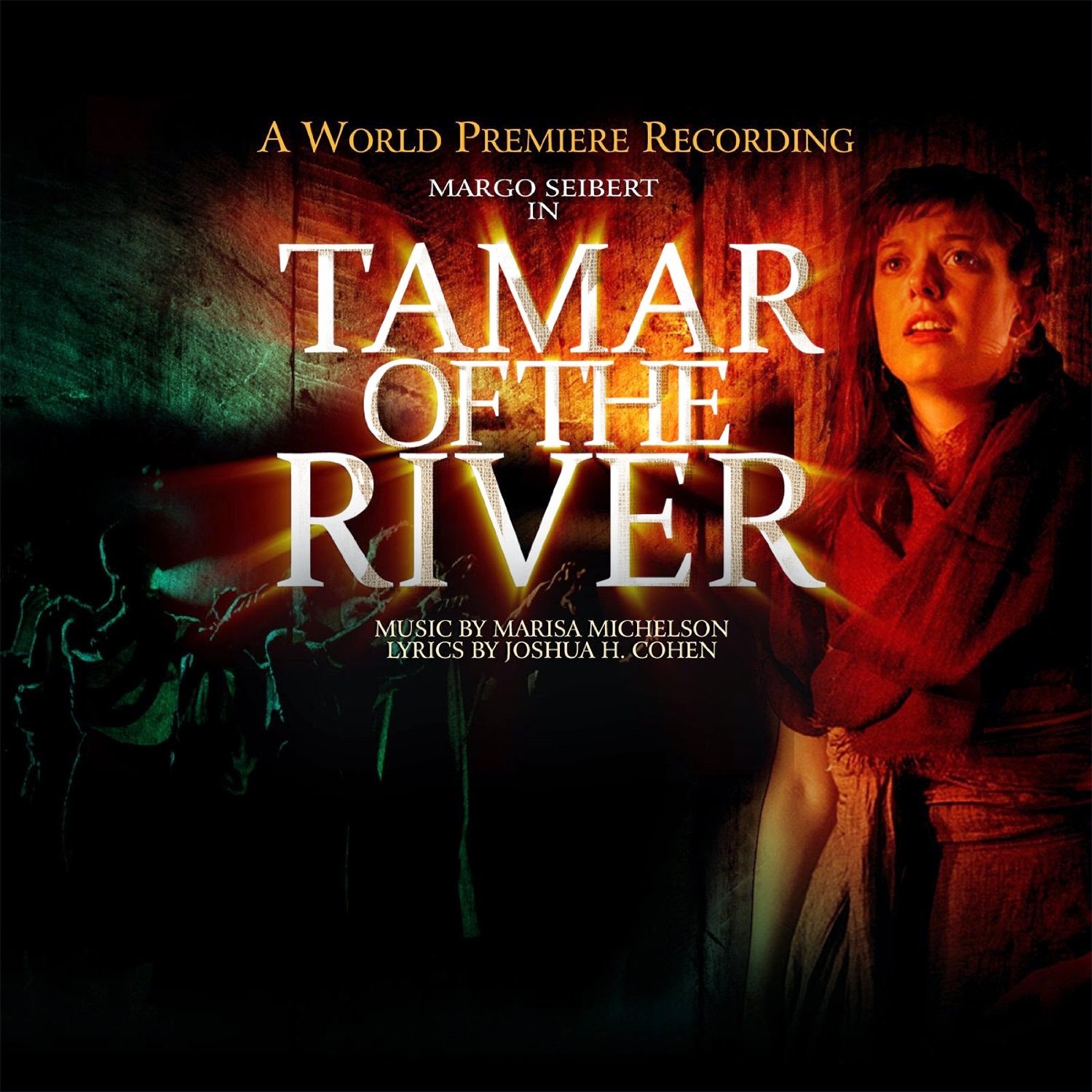 Marisa Michelson is not a familiar name in the musical theatre composing world, but it should be now. Her innovative score defies convention and classification, taking little bits and bites out of a variety of eclectic music styles like Middle Eastern folk, pop, classical, rock, African tribal music, and gospel and moulding them into something that works, and that really gets under the skin. Voices are used to haunting effect for buzzes, hums, trills, chromatics, and yelps. This is music that stays with you. It crawls inside and refuses to leave. 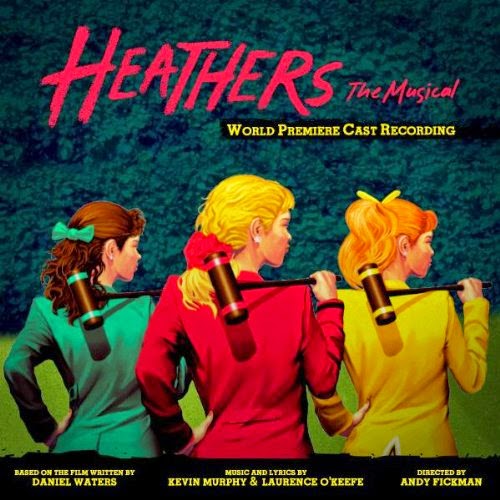 Laurence O'Keefe and Kevin Murphy's infectious bubble-gum pop score is endlessly fun,  catchy, and bouncy. The lyrics are clever and hilarious, the melodies stick to the ear. Based on the cult comedy film of the same name, Heathers is dark and a bit controversial given its timely subject matter, but the music gives its young cast a chance to belt our faces off, with standouts being Barrett Wilbert Weed and Jessica Keenan Wynn. This album has immense replay value. 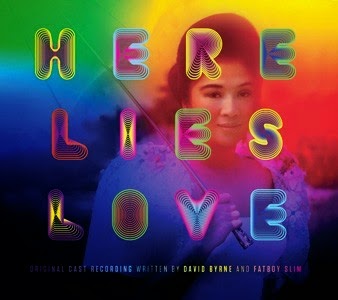 This show is like Evita on ecstasy. David Byrne's score is enriched by Fatboy Slim's infectious beats, with music that is pure ear candy. Who'd think a show about Filipino first lady Imelda Marcos would garner such popularity? Well, with a score like this, the music could have been set to a show about shoelaces and I'd still be in love with it. Probably the most danceable score musical theatre has ever produced. 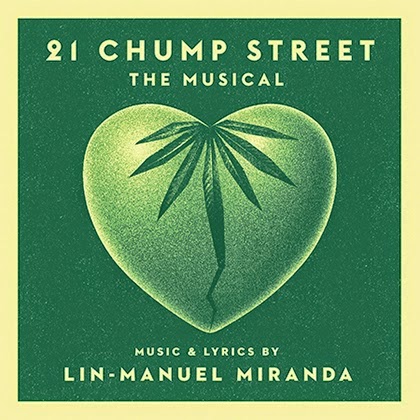 This cast album came out of nowhere and surprised us all... not just because it was released without much warning, but also because it's really, really great. For those of us waiting impatiently for a Hamilton cast recording, this mini-musical by the unparalleled Lin-Manuel Miranda is enough to soften the craving. He wrote this short musical for the This American Life podcast, based on a real news story about a high school student that fell in love with an undercover cop who began attending classes in search of busting students for drug possession. Miranda's trademark hip hop, pop, and rap flavours are all over the places with an almost palpable energy that makes this score a perfect bite-sized treat that you can rip through in 15 minutes. Over and over again. Jeanine Tesori had a great year... just off of the high of her remarkable Fun Home at the Public Theater, Violet received a revival on Broadway that we all needed without knowing it. Bluegrass, country, and gospel tunes all over the place in this vibrant, emotional, exuberant, heartbreaking, and thrilling score with rich lyrics by Brian Crawley. Sutton Foster takes an unusual but excellent turn in the title role, and the talents of Colin Donnell and the steely-voiced Joshua Henry make this recording a must-have. An arguably landmark piece of musical theatre. 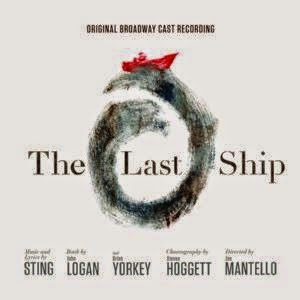 This one slipped in at the last second, and thank God. Sting deserves all of the praise in the world for being one of the very few pop musicians to successfully write a score for the theatre with songs that drive the narrative and characters forward instead of stopping everything dead in its tracks. Celtic flavoured music includes folksy foot stompers and achy ballads from the pop and rock vein. More praise must be given to the fact that this is a fully original musical, which is a tragic rarity these days. Not only is this original, but it's also terrific.


#3. THE BRIDGES OF MADISON COUNTY 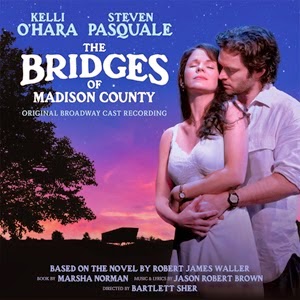 Jason Robert Brown has produced one of the best scores of his career with this endlessly lush, romantic score that bleeds with propulsive urgency. Led by a dream cast including the always excellent Kelli O'Hara and the scary-good Steven Pasquale, Brown's score is heavy in European classical sensibilities and more traditional Americana such as country and folk. Songs like One Second and a Million Miles, Falling Into You, To Build a Home, Always Better, and It All Fades Away are destined to be musical theatre classics. This score sounds so traditional while also sounding totally fresh. Not an easy feat. This score is a remarkable achievement. 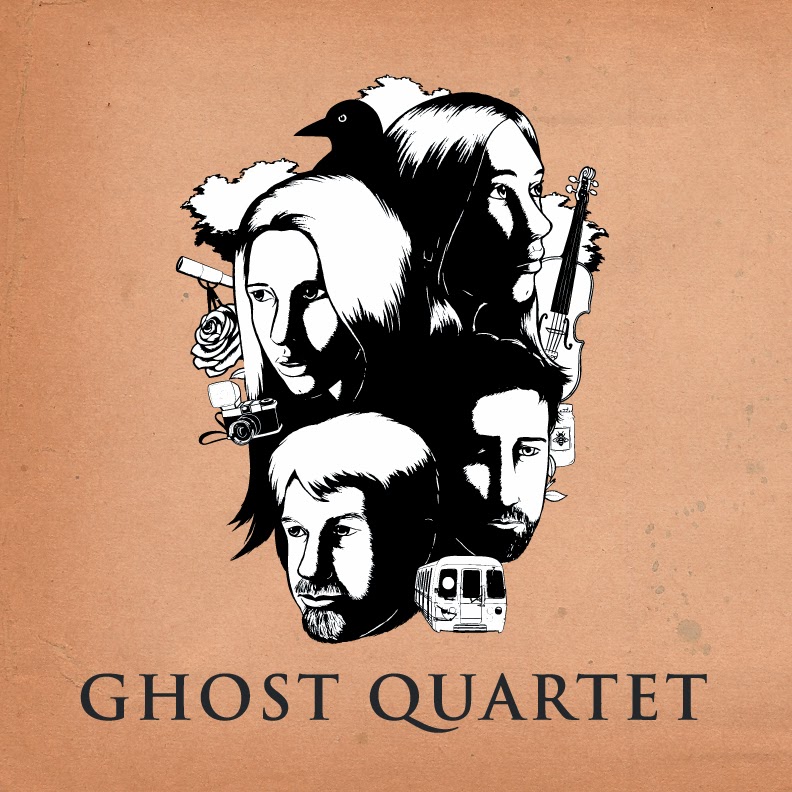 I'm willing to bet that many of you haven't even heard of this show, let alone knew that a cast album had been released. The album itself was recorded and released independently on Bandcamp, and the show enjoyed a short and quiet run in New York, where it earned rave reviews and audience adoration. Dave Malloy proves that he didn't just get lucky with his incredible score for Natasha, Pierre, and the Great Comet of 1812 by releasing a score of equal quality that is essentially a song cycle. Songs like Subway, Star Child, Hero, The Astronomer, and Usher Part 3 stand out, and the whole score features Malloy's signature eclectic melodies, percussive orchestrations, funky rhythms, and forays into a grab bag of musical styles and genres. Ghost Quartet is, true to its title, haunting. 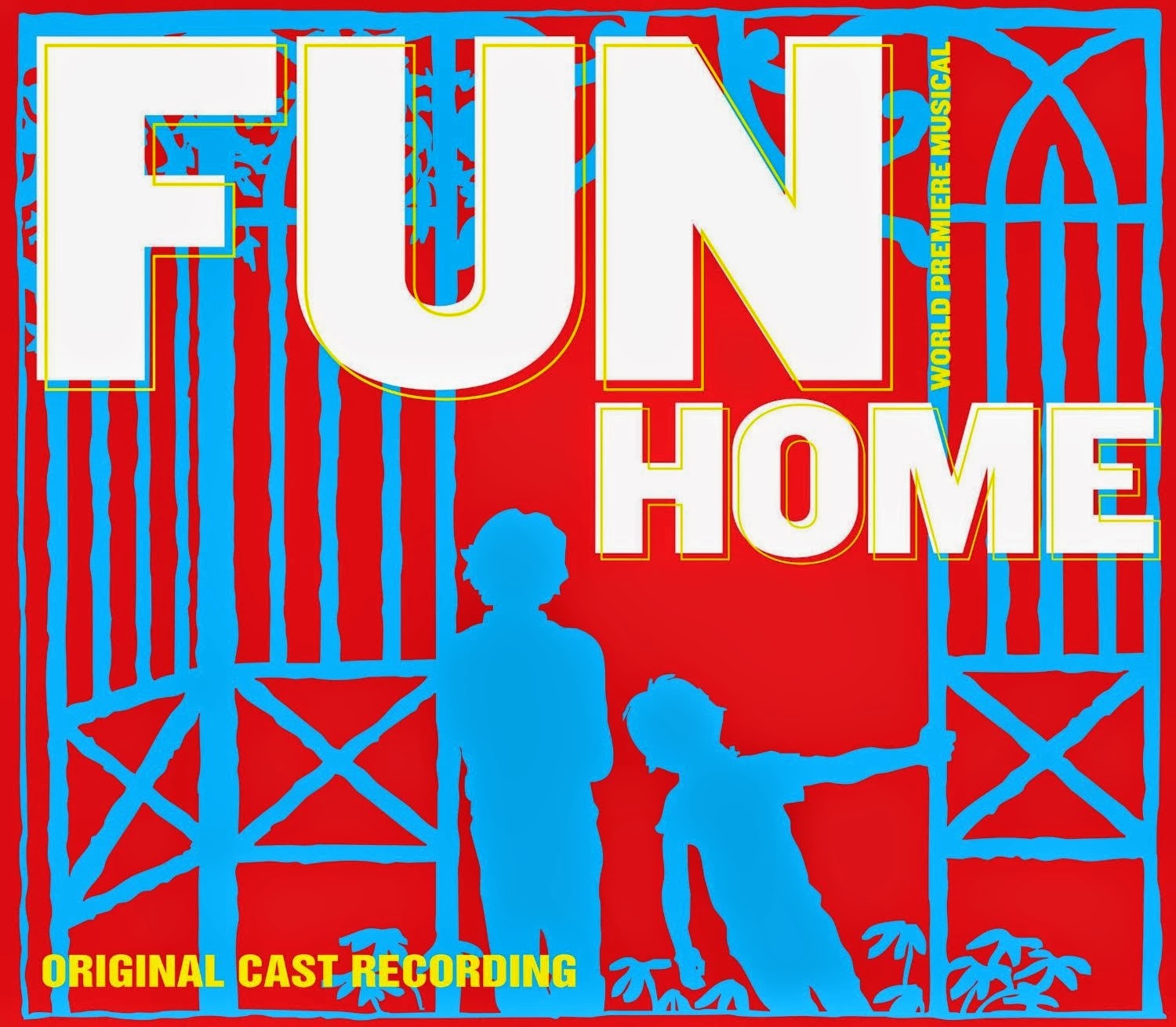 Was this really a shock? I've waxed lyrical about Jeanine Tesori and Lisa Kron's breakthrough musical all year. A rarer-than-rare score that gets every single little thing right, Tesori musically explores a variety of territories in inventive, smart ways that are uniquely supportive of the narrative, the characters, the emotional subtext... other composers should take notes. And first time lyricist Lisa Kron's lyrics get to the point, but in their directness and brevity find a deep ocean of emotion. All of this carried by a uniformly excellent cast including Beth Malone, a powerful Michael Cerveris, a devastating Judy Kuhn, a revelatory Sydney Lucas, and a hilarious and endearing Alexandra Socha. A musical like Fun Home only comes around once every half-century.